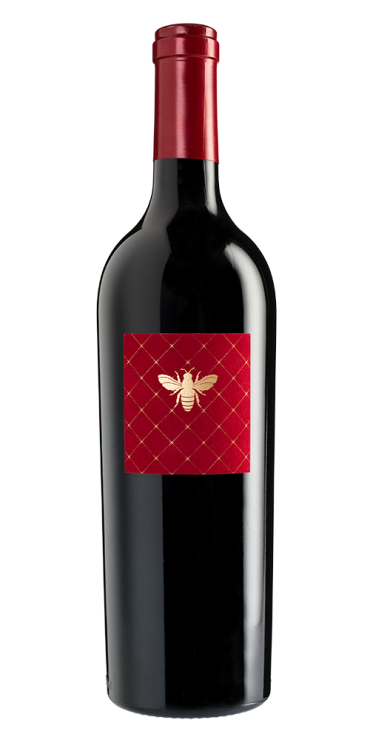 The grapes for the 2015 Salon Privé are a blend of three vineyards; Cabernet Sauvignon from our Rutherford estate, Petit Verdot from southern Napa and Cabernet Franc from St. Helena.  The Cabernet Sauvignon is grown on Pleasanton loam soils in our organic and Biodynamically® farmed Rutherford estate. The Petit Verdot is from the hills of southern Napa grown on Sobrante loam soils with a high Tufa content and the Cabernet Franc grown in St. Helena is planted on Cortina, a gravelly, alluvial soil.

Flavors of marionberry and cocoa nib spread across the mid-palate in this dense and rich red blend. Well-balanced with structured tannins, the finish is long and lingering.

The unseasonably warm temperatures in the early growing season in the Napa Valley in 2015 resulted in early bud break and bloom. Colder temperatures later in the season caused uneven fruit set and resulted in a smaller crop than previous average yields. Winemakers and vineyard crews worked diligently to pick and sort the best berries. While drought was still a concern for most of California, Napa Valley received 75% of normal rainfall for the year.

The grapes were hand-picked between September 22 and October 7 and went through extended maceration with an average of 44 days on skins. The wine was barrel aged for 20 months in 58% new French Oak.