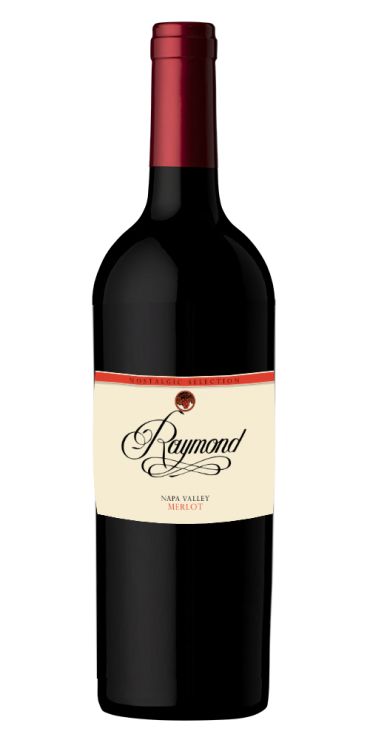 The unseasonably warm temperatures in the early growing season in the Napa Valley in 2015 resulted in early bud break and bloom. Colder temperatures later in the season caused uneven fruit set and resulted in a smaller crop than previous average yields. Winemakers and vineyard crews worked diligently to pick and sort the best berries. Harvest began as early as July 22, one of the earliest harvests recorded, and concluded by mid-October. While drought was still a concern for most of California, Napa Valley received 75% of normal rainfall for the year.

Deep ruby in the glass.

This is a structured wine with flavors of lingonberry, candied violets and blueberries that develop over time. This is a wine of great density, good acidity and firm tannins.

Harvested between September 23 and October 17, the grapes were hand sorted and spent an average of 36 days on the skins before being aged for 20 months in 24% new French oak.