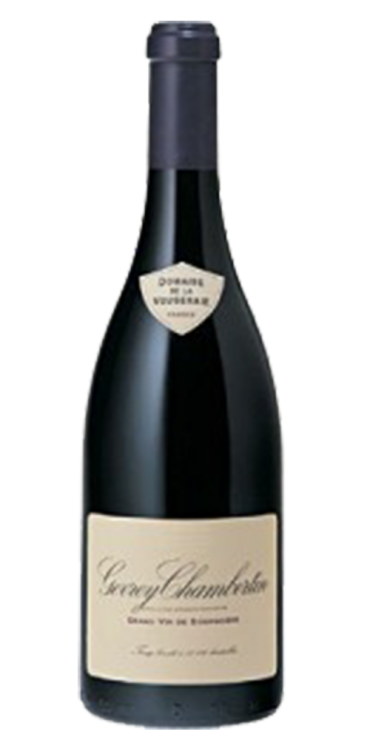 Please note that this is an imported wine and cannot legally be shipped to GA, IA, IL, IN, LA, ME, MI, MO, MT, OH, SD, VA or WV

Several parcels from around the village are assembled in our Gevrey-Chambertin, in a smooth, fine yet complex combination….Craite-Paille, Goulots, Murot, and Galands mix pure silt with more clayey patches, only slightly calcareous if at all.