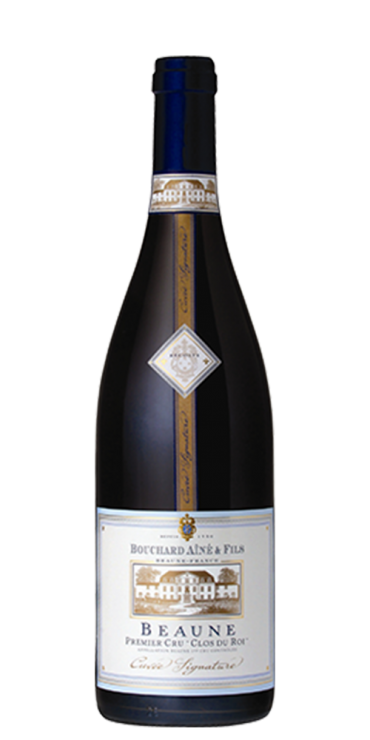 Please note that this is an imported wine and cannot legally be shipped to GA, IA, IL, IN, LA, ME, MI, MO, MT, OH, SD, VA or WV