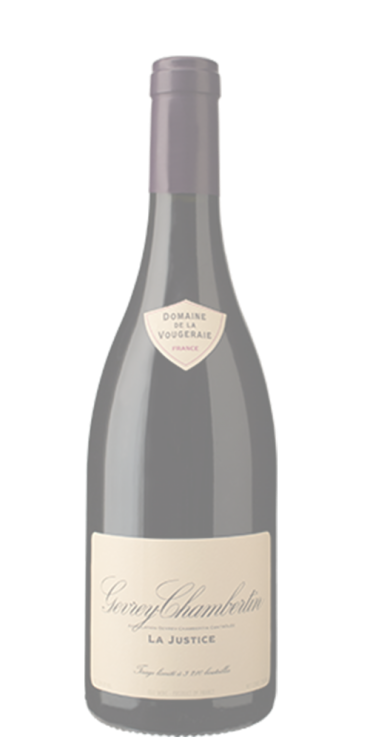 “Two”, the symbol of perfect balance, is the number that best sums up this parcel. La Justice is two hectares located at the bottom of the village with two distinct terroirs. The alluvial “les graviers” gives very concentrated grapes of confirmed maturity, whereas the higher part yields a lighter style wine. The stronger characteristics of La Justice make this a wine to lay down.