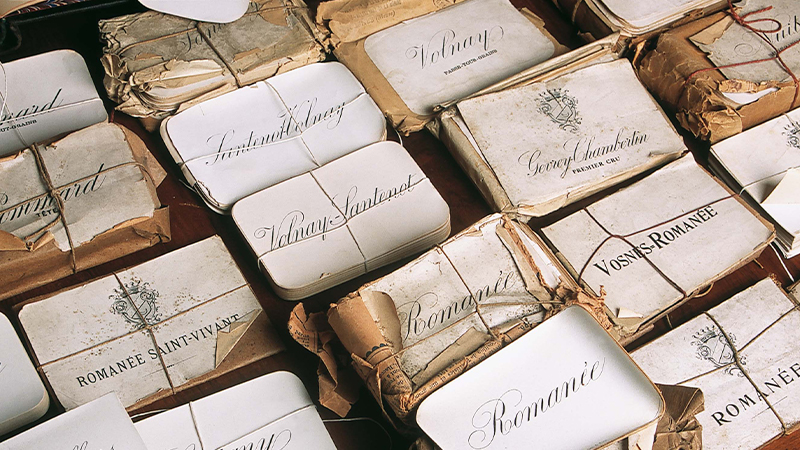 How come the word “Brut” is on so many sparkling wine labels, but never appears on a normal red or white wine?

Short answer; sparkling wines are made differently than other wines and taste quite different too, so we use different terms to describe some of their characteristics than we do for standard “still” wines, including the word “Brut” which means “very dry”.

One of the most noticeable differences between one sparkling wine and another is their level of sweetness, so “bubbles” have their own set of complex label terms to describe subtle distinctions in sugar content. These terms originated in France’s Champagne region and are often spelled out on labels in French, as with the word brut. Brut is one of the most popular sparkling wine styles, those which taste quite dry since they contain no more than 12 grams of sugar per liter.

This terminology has since been adopted internationally, with every country using the same standards so that the meaning to a consumer will be consistent. The terms and definitions are shown in the chart below, from driest to sweetest:

NO, YOU ARE NOT CRAZY – THIS IS A VERY CONFUSING SYSTEM!
Unfortunately, a close look at this chart shows that these regulated terms can be self-contradictory which makes them very, very confusing. The terminology is hard for modern wine drinkers to decipher at best and downright deceptive at worst.

For instance, the term “extra dry” sounds straightforward, right? Logic would suggest it should be a drier style than Brut. But it is used for wines that contain more sugar, not less! And the regulated terms Dry, or Sec in French, are used for wines with quite noticeable sweetness, despite the fact that the plain English meaning of the word “dry” is “not sweet”! However, this messy terminology makes a lot more sense once you have a little historical context.

When French Champagne first became available in the early 18th century, it was sweetened with cane sugar and much, much sweeter than it is today – as sweet as Coca-Cola, or even up to three times sweeter! It grew fashionable in the royal courts of Europe, with each country preferring different levels of sweetening – the Russians loved the sweetest wines and the British preferred theirs drier. Over time, the drier British-oriented style won out and demand grew for drier styles to serve with dinner instead of with dessert.

To meet this demand, vintners started adding less sugar and labeling these bottlings as “Demi-Sec” or “Sec”, meaning half-dry or dry. However, even these were still very sweet by our modern standards – similar to today’s Moscato or Asti wines for Demi-Sec and more like a sweeter Prosecco for “Sec”.

When merchants kept requesting even drier wines, vintners who had used the word dry for a sweetish wine had to come up with a new word for them, something that could signify “drier than dry.” The term “Brut” was coined, meaning savage or unrefined, in order to convey a near-total absence of cane sugar sweetening. The French word has the same root and meaning as “brute” in English, in the sense of something being crude, raw or unrefined.

Finally, we should also note that there is one more layer of complexity behind these terms that are supposed to classify wine by sweetness. These terms only tell us how much sugar a wine contains in grams per liter. But sugar content is not the only factor that affects a wine’s perceived sweetness on the palate! Due to a quirk of sensory perception, high levels of grape acidity can neutralize our ability to detect sugar on the tongue.

So in practice, the sweetness terms used for sparkling wines are not anywhere near as useful as they should be. To begin with, the terms are quite misleading and counter-intuitive, such that a wine labeled “Extra Dry” will often contain more sugar than the others on the shelf, not less. And to make matters worse, it’s not just possible for a wine that is higher in sugar to taste drier than one that is lower in sugar - it happens all the time! Sparking wines vary wildly in acidity and acidity can mask the taste of sweetness. This means that a very tart “Extra Dry” can TASTE as if it were actually were drier than a “Brut”!

If your head is spinning, you’re not alone. It’s enough to drive a person to drink! 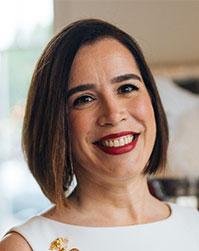 Author and sommelier Marnie Old is one of the country’s leading wine experts and serves as director of vinlightenment for Boisset Collection, one of the world’s leading family-owned fine wine firms based in Burgundy and Napa Valley. Formerly the director of wine studies for Manhattan’s esteemed French Culinary Institute, she is best known for her visually engaging books – the award-winning Wine: A Tasting Course and most recently, Passion for Wine, co-authored with Jean-Charles Boisset. Read more about Marnie Old